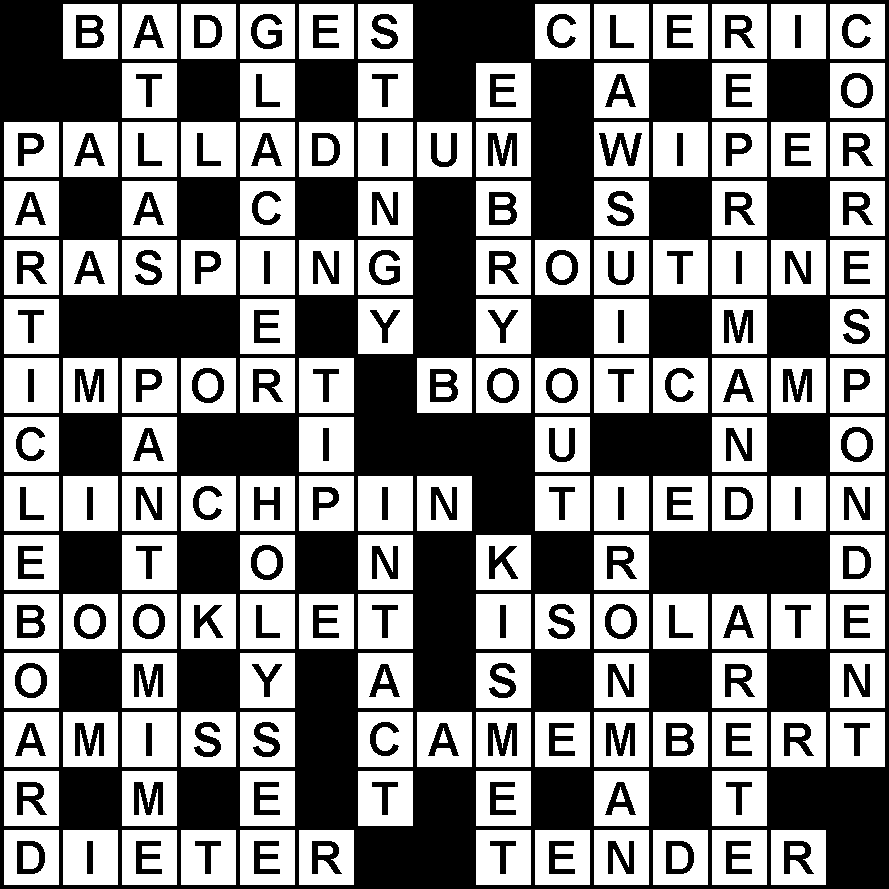 I’m not a big reader, in fact, I rarely read novels, unlike my wife and friends who always have a book on the go. It hasn’t always been that way. As a youngster I lived in the school library, working my way through Tom Swift’s adventures and books of similar ilk. It was only when I had to read books for English subjects that I lost interest, an interest that would never return. Having a career in IT didn’t help, with technical publications dominating my life. However, every now and then, a particular author or series tickles my fancy and I’ll put some effort in. A friend once lent me a title by Kathy Reichs, a forensic anthropologist who based her murder mysteries on real-life cases and her extensive experience. Her stories were turned into a successful TV series, called Bones.
A while back I was searching for information on an upcoming Kathy Reichs book, and I came across a review of a past title. This reviewer blasted the author for getting the lyrics of a song wrong as sung by one of her characters. The reviewer obviously forgot that he/she was reading a work of fiction, where nothing has to be real or factual. Sure, a book set at a particular time in a particular place needs references to establish authenticity, but as far as characters go, they can do, say, and think anything they like, and, in fact, need to for a story to work. Who’s misheard songs lyrics, or made up lyrics when they can’t be fully remembered? Everyone. In fact, an author may intentionally use such a situation to highlight something about a character – a failing memory, a hearing problem or something learned secondhand, perhaps. It’s a work of fiction where a character’s mistakes in facts or language are part of the story.
It’s the same with cryptic clues. While the tools of the trade are words presented in a grammatical framework, the rules of language don’t have to be strictly adhered to, they just are because that’s the best way to present clues. Nothing worse than a clue that makes no sense, a mismatch of tenses, or a clue structure that doesn’t “say what it means”. You might be wondering why I’m talking about this, as I’m the Stickler, yet I included an intentional language mistake in a clue this week, favouring clueing soundness over grammatical soundness.
10-down is Item coated with lead – unusual road building material (8,5). Can you see my deliberate language breach? Taking advantage of the modern age’s adjectival ignorance, I’ve left out the hyphen between road and building which is actually needed to make the term an adjective, and thereby giving sense to the sentence. As separate words, road has to be a noun and building taken in a verbal way. Some setters might even join the words as roadbuilding or road-building, add a question mark and ask the solver to take a leap and separate the term before proceeding. Here, that would mean spanning the wordplay and definition which just has to be taboo. Instead I am relying on the solver reading the words and seeing nothing wrong in how I’ve expressed the clue. If that happens, then the clue can be solved in the normal way without a second thought.

2 Responses to The Stickler Weekly 183 Solution