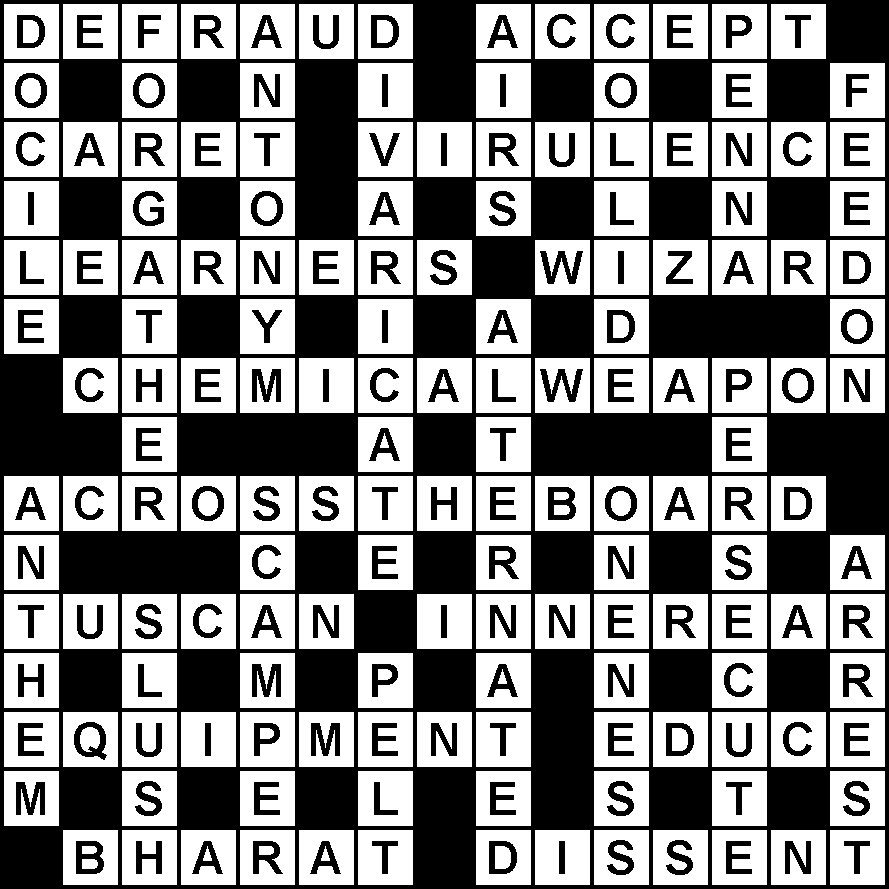 I’m heading off on a tangent this week. The Oxford English dictionary announced its word of the year recently. It came from a shortlist of a “wide range of words which have had an impact on 2016, for better or worse.”
I’m not totally sure what this means in dictionary terms, that is, are these words specific to 2016, or have they been added to the dictionary on a short-term or long-term basis? The winning “word”, POST-TRUTH, seems not to be a word at all, more two normal words stuck together to describe a concept, something we all do in everyday speech with the words we already know. It also seems to be used largely in a political context and has been proliferated by journalists. I don’t know about you, but I read news, watch TV, listen to radio, read books, yet I’ve never heard of it. Surely a “word (term) of the year” should be known at least to some degree by the general public?
Dictionary makers face a difficult task in a world where no-one will wait 5 years for an updated edition, and look to keep up by adding “new words” on the fly, but I want real new words, not just new terms or overlapping words or blended words that used be made up just for fun.
As a crossword setter, I must pay attention to all words out there in the public space. I’m happy to rely on published dictionaries, although online versions are constantly being added to, so I could use these words in my crosswords. But generally, I don’t. The reason is simple. For me “new” words must stand the test of time to prove they are worthy of crossword inclusion. If they are still there when a new edition comes out, then they get consideration, otherwise I’m taking a risk using them as there’s a good chance my solving audience simply won’t know them. For some this doesn’t matter, as they like learning new words, but for most, at least having knowledge of a word is important – it gives them the sense that they could solve a clue without using references.

3 Responses to The Stickler Weekly 153 Solution